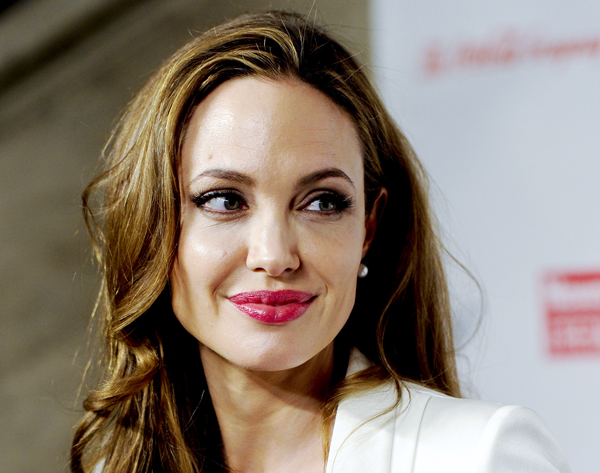 LOS ANGELES - Angelina Jolie’s aunt died of breast cancer on Sunday, a hospital spokesman in California said, nearly two weeks after the actress wrote about electing to have a double mastectomy after learning she had inherited a high risk of breast cancer.

Debbie Martin, the younger sister of Jolie’s mother, died at age 61 at Palomar Medical Center in Escondido, near San Diego.

Her husband, Ron Martin, told Britain’s Sky News that his wife had the same defective BRCA1 gene as Jolie.

On May 14, Jolie, the Oscar-winning film star, revealed she had a double mastectomy in an article in the New York Times, saying she hoped her story would inspire other women fighting the life-threatening disease.

Jolie, 37, is raising a family with fellow actor and fiance Brad Pitt. She wrote that she went through with the operation in part to reassure her six children that she would not die young from cancer, as her own mother did.

“We often speak of ‘Mommy’s mommy,’ and I find myself trying to explain the illness that took her away from us. They have asked if the same could happen to me,” wrote Jolie.

“I have always told them not to worry, but the truth is I carry a ‘faulty’ gene.”

The actress, who won an Oscar as best supporting actress for her 1999 role in the film “Girl, Interrupted,” said she opted for the surgery after her doctors had estimated she had an 87 percent risk of breast cancer and 50 percent risk of ovarian cancer, due to an inherited genetic mutation.