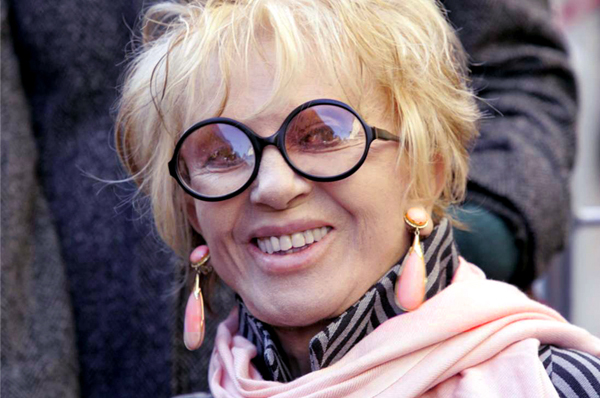 MILAN - Franca Rame, an Italian actress and wife of Nobel laureate Dario Fo, has died at the age of 84 after a long illness.

Rame’s death Wednesday was marked with a moment of silence in Parliament, where she served as a senator from 2006 to 2008.

Born into a theatrical family, Rame was a stage actress who married Fo in 1954 in Milan’s St. Ambrose Cathedral.

The couple founded theater companies that thrived on political satire, winning acclaim from progressive audiences and critics, but also upsetting the status quo.

In the 1970s she began writing plays, including the1981 one “The Rape,” about her experience being brutalized in 1973 by far-right extremists.

She is survived by Fo and a son. AP