Mraz concert to be aired on television

Mraz concert to be aired on television 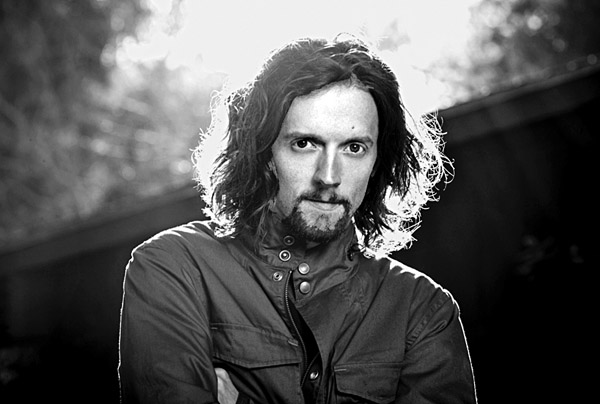 Anyone who missed the recent concert of American singer Jason Mraz has another chance to see the star - right at home.

MBC will broadcast the recording of his recent concert “Live in Seoul” on Saturday, the broadcaster announced yesterday.

Mraz held a concert two weeks ago at Jamsil Sports Complex in southern Seoul. He performed with many Korean artists including guitarist Jung Sung-ha. Mraz previously called Jung “zen master” in a recent interview with a radio program in Australia, according to local media reports. He also said the he was greatly impressed by Jung’s guitar performance of his song “I’m Yours.”

Jung also shared his gratitude by saying he is delighted to perform with the global pop musician.

Mraz, one of the most loved foreign artists in Korea, has performed six times here so far.

During his recent visit, he even went on a local TV program to offer his fans a chance to get to see a new side of his personality.