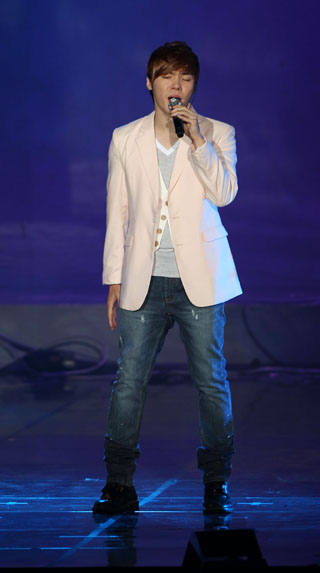 Lawyers for singer Wheesung said yesterday that he did not abuse propofol, but injected the anesthetic for medical purposes. The official statement came on the same day as local media exclusively reported that Wheesung will be the target of an investigation by the Chuncheon Prosecutor’s Office into whether he regularly abused the substance.

“Many of the medical experts have filed opinion papers that Wheesung’s injecting propofol is not illegal,” said his law firm, denying the first report. “Wheesung said that he would voluntarily walk into [the prosecutor’s office] and explain the misunderstanding, but we stopped him.”

The singer, who began his military service in November 2011, had been receiving rehabilitation treatment as he suffered from habitual dislocation of his shoulder. Because he insisted on serving his military duties at a military base, he started his service, but he collapsed during training in February, which required him to receive further treatment. He is slated to be discharged from the military in August.