Transgender star returns to the air

Transgender star returns to the air 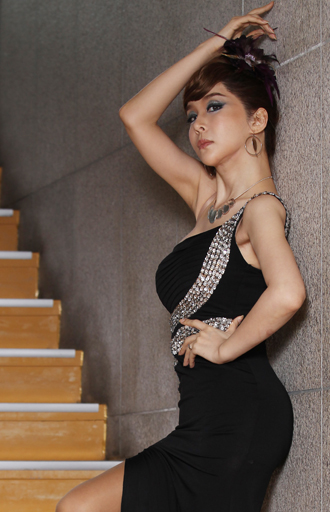 Ha Ri-su, a Korean transgender entertainer, will return to local television as a host for the first time in seven years.

She will invite guests who are questioning their sexuality and also accept expert commentary from medical professionals.

Ha has already taped four pilot episodes, and Spice TV will decide whether to produce more episodes depending on viewership.

The star’s last show was “Introducing Ha-Ri-su’s Boyfriend,” which aired on KM in 2006.

The show featured men dressed up as women in heavy makeup.

Ha, who debuted in the local entertainment industry in 2001, was the first person to change her gender on her resident registration documents. She said she took a break from local TV to start other businesses in Korea and overseas.