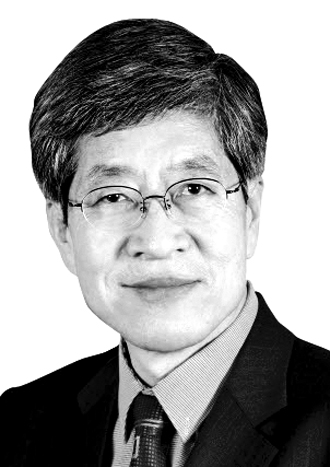 The Seoul Metropolitan Council’s Culture, Sports and Tourism Committee is reviewing a request to dismiss the head of the Sejong Center for the Performing Arts for the first time in its 35-year history.

The committee yesterday considered a proposition to submit a request for dismissal to Seoul Mayor Park Won-soon of the Sejong Center CEO Bagh In-bae, 60, for reasons such as management issues, corruption and incompetency.

Kim Tae-hee, a representative of the main opposition Democratic Party at the Seoul city council, last week raised concerns during a council meeting that the Sejong Center, “an arts venue that represents Seoul, is stained with cases of poor management, internal corruption and slothfulness.”

Kim said that, according to an informant who worked at the center, a bank account was discovered that indicated bribes were received, but that informant was fired and sued for libel and for stealing a copy of the bank account details.

He also said that the center’s wedding division was involved in bidding with a shell company, which turned out to be owned by the mother of another Sejong employee.

Kim said, “The CEO who should supervise and manage cases of internal corruption is not concerned with his employees’ activities.”

Kim also added that Bagh failed to show up for a major art festival on Jeju Island last month without giving any reason. He said the center allocated over 4.74 million won ($4,147) in funds for the business trip for 10 employees of the art center, even booking hotels and transportation.

In a phone conversation with the JoongAng Ilbo on Tuesday, Kim said, “Think how bad things were that I took the bullet even though we are in the same [political] camp.”

Bagh, the previous chairman of the board of directors of the Korean People’s Theater Association, was appointed by Seoul Mayor Park to the position at the beginning of last year. Bagh, a progressive, had been a supporter of the independent Park’s mayoral campaign in 2011.

“If previous chiefs committed scandals they usually distance their underlings and typically practice the ‘cutting of the tail’ method. On the other hand, Bagh doesn’t do anything as shameless. Why? Because he has no understanding of his tasks. He does not even have the skills for committing illegal acts,” Kim said.