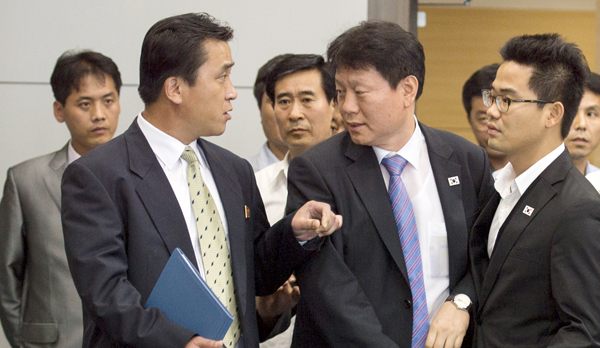 Hiroyuki Itsuki is my favorite Japanese writer. I am especially fond of his essays, which contain philosophy from an Asian intellectual who has experienced vicissitudes in life. I was lying on a couch reading his essay collection and enjoying a fan’s breeze. Suddenly, I had to sit up straight when one part captured my attention.

He had a friend who died from cancer. The friend was a smart, willful and determined gentleman who was health conscious and didn’t smoke or drink. No matter how late he got home, he made sure to write a diary entry because he couldn’t sleep when he had something on his mind, especially something he couldn’t forget. He would note it down in his diary and find peace of mind to know, “I will never forget this. I will never forgive him.” When the diaries were stacked as high as his height, he was diagnosed with cancer and passed away less than half a year later.

Itsuki laments why a diligent man like his friend died early when someone living a lazy life like himself is still alive. But Itsuki means more than that. We are often faced with unbearable situations. We feel upset, frustrated and cannot forgive. Recalling a grudge and vowing to get revenge can make you feel better for a while, just as Itsuki’s friend with his diaries. But such stress will eventually consume your health. Itsuki may want to say, “It’s not easy to forgive but you should still try - for your own sake.”

I tend to let things go easily. Even my worst memories leave my mind as time goes by. I get to keep my health despite smoking and drinking thanks to my tendency toward obliviousness. Many people around me are obsessed with old grudges, even people who are closest to me. I say, “Clinging to the past brings stress,” but they cannot shake off bad memories. Perfectionists, fundamentalists and rationalists tend to remember old grudges. They may want other people to be as perfect and reasonable as they are.

Personally, I believe the most crucial cause of discord in our society is the problem with North Korea. The perspective on the North has become a unique standard that distinguishes the progressive from the conservative, the left from the right. If you look at the country from the past’s point of view, you are an extreme conservative. If you look at it from a future-oriented perspective, you are a pro-Pyongyang leftist. This is a sad reality in Korea. From the southward aggression to nuclear armaments, there are countless faults that North Korea has committed. Of course, the principle not to forgive and to demand accountability is reasonable. In contrast, the future-oriented view that we cannot go forward if we cling to the past also makes sense.

The Park Geun-hye administration’s North Korea policy seems to be based on principles. As the working-level talks on the Kaesong Industrial Complex illustrated, the government is approaching the inter-Korean relationship like a military operation. Perhaps that’s because many of the people in charge of North Korean policy have military backgrounds.

We certainly need principles. But if we hold onto them too tightly, we become brittle. Softness will eventually win over the hard-liners. We should have flexibility while valuing principles.

When we walk, we need to look forward. If we look back, we cannot go far. Looking forward doesn’t mean forgetting the past and forgiving all sins. We need to keep the past in our hearts but move forward with our minds. We look back too often. It is dogma to believe I am absolutely right and others are totally wrong. When we abandon dogma, history will progress.

Itsuki wrote, “We forgive, or don’t forgive, because we are trying to take charge of everything in life.” But he offers a simple Zen Buddhist advice: “Everything is beyond my control.” I like his attitude of letting things go.