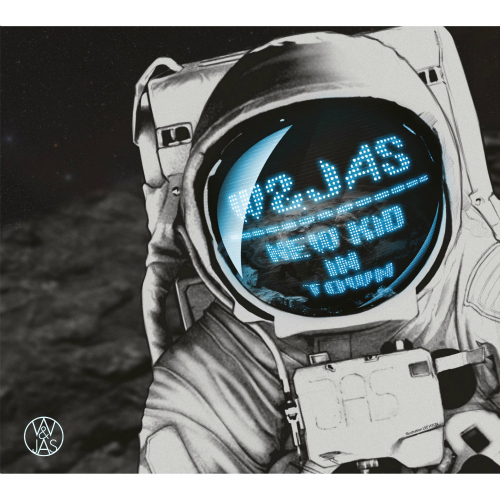 The three-member band W, which has been pursuing electronic pop music for the past 13 years, has scouted a “new kid,” JAS, also known as Jasmin, adding a sweet female vocal to the team’s somewhat monotonous sound.

JAS’ attractive voice definitely works well with the other three members, making the whole band sound fruitier, like a cherry on top of a cupcake with a thick butter frosting that was bound to be “too rich.” JAS’ vocal ability is already known through her appearance on the first season of “Voice Korea.” The powerful yet refreshing voice of JAS can be heard in most of the songs in the EP, however, in “Best For You,” her voice suddenly transforms into a more captivating and alluring sound, making it my favorite song on the EP. The new kid in town pulled it off quite well.