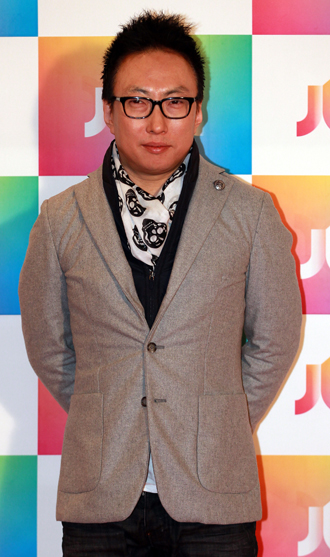 Comedian Park Myung-soo will step down from an entertainment program he hosts, according to local media reports yesterday.

He recently recorded his last episode of MBC show "World Changing Quiz" after joining the program in January to replace entertainer Kim Gu-ra.

"Park had many arrangements colliding [with the show] as he was participating in a variety of work," said an official affiliated with Park, according to reports.

"So, as the program's lineup is being reshuffled, he naturally decided to step down."

The production team is reported to have said that it is discussing making changes to the show to garner a higher audience viewership rate.

However, they have said it has not yet been decided which celebrities to invite for the show to continue.