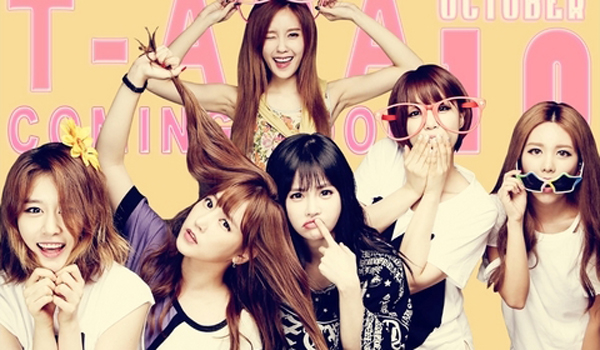 K-pop group T-ara’s agency Core Contents Media announced yesterday that the girls will make a comeback on Oct. 10, even though they are one member down.

Areum left the popular group in July to pursue a solo career, leaving T-ara down to its original six members.

The album will be the first Korean release by the full group since 2012, as the band has spent the last year working on solo projects and subunits, as well as promotions in Japan.

Ahead of the comeback, the band will release a 3-minute teaser on Sept. 25.

Areum’s departure from the group was accompanied by rumors of internal strife. To quell rumors, Areum at one point posted a note on her Instagram page asking fans to let the matter drop. “Don’t try to interrupt other people’s lives when you don’t know, promise?” she wrote.

Last summer, another member, Hwa-young, also left the group amidst rumors of serious bullying. Since then, T-ara has lost a large chunk of its fan base at home.