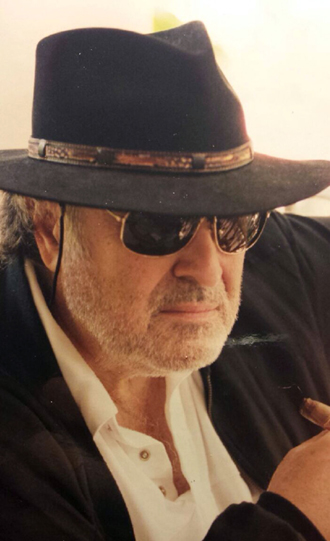 Richard Sarafian died at a Santa Monica hospital on Wednesday of pneumonia contracted while he was recovering from a fall, son Deran Sarafian told The Associated Press. He was 83.

Sarafian worked primarily in television in his early career, directing episodes of ’60s shows like “Gunsmoke,” “I Spy” and “77 Sunset Strip.”

But Sarafian was best known by far for “Vanishing Point,” a dark story of a drug-fueled auto pursuit through the Nevada desert brought on by a bet between a Vietnam vet and his drug dealer.

“It was about speed” in both the drug and automotive senses, Deran Serafian said. “About what it really meant.”

The film and director had a major influence on the generation of maverick moviemakers and actors, often referred to as “Easy Riders, Raging Bulls,” who would come to dominate Hollywood in the 1970s.

“He’s considered one of the original Raging Bulls, that’s why Warren Beatty and Sean Penn and people like that absolutely adore him,” Deran Sarafian said.

He’s survived by four sons and a daughter.