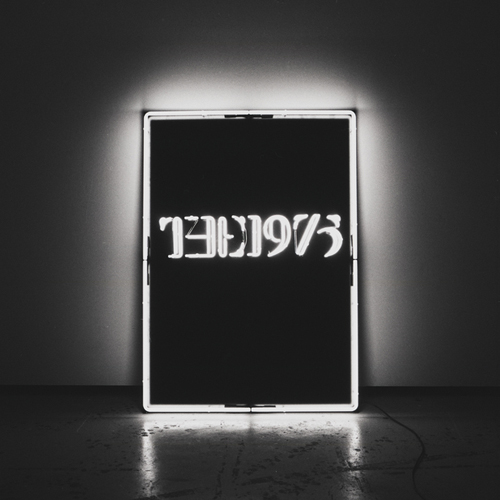 The 1975’s self-titled debut is a mixed bag. Jumping from guitar-heavy indie hits to disco funk dance-floor tracks, the boys from Northern England say the varied sound of the album is due to their “lack of identity.”

That lack of identity allows a rawness to emerge, both in lyrics and music. However, despite the variation on the album, the indie pop tracks are the ones that work the best.

“Chocolate” is the perfect concoction, opening with an infectious riff, and it almost doesn’t matter that the only word in the song you can decipher is “chocolate.”

“The City” plays off the strength of singer Matty Healy’s voice coupled with a pounding drum beat and a repetitive chorus.

In the synth-filled “Girls” they jibe: “I like your face despite your nose, seventeen and a half years old.”

In general, however, lyrics are littered with teenage angst. “Sex” covers the obvious themes of teenage lust but paints some literal scenes: “My shirt looks so good, when it’s just hanging off your back.”