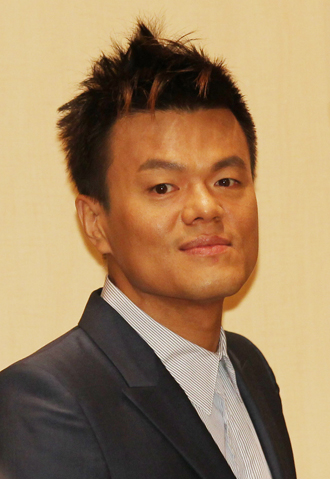 Chief producer Park Jin-young of JYP Entertainment won’t cancel his honeymoon plans even though he has to commit to two months of basketball training.

Park plans on getting married to his girlfriend - who is nine years his junior - next month, and he wants to take some time off for his honeymoon.

Park is currently discussing details on how to set up the training sessions so that they don’t collide with his honeymoon, scheduled to begin after his wedding on Oct. 10.

The program will air episodes on basketball training next month.