Low ratings a danger for Hwashin

Low ratings a danger for Hwashin 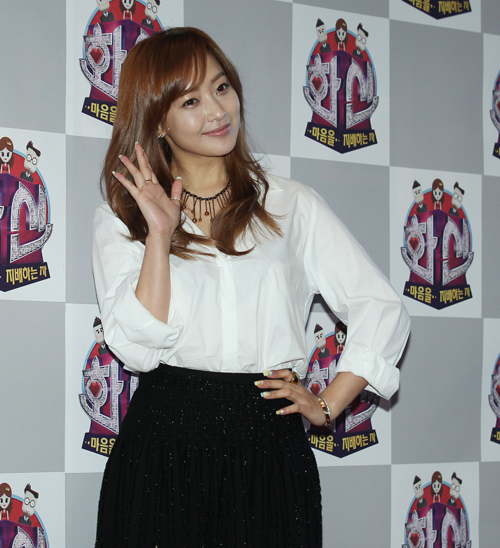 Broadcaster SBS is reportedly considering canceling one of its talk shows, “Hwashin -- Controller of the Heart,” because it has been reaping unsatisfactory numbers in terms of its audience viewership rate.

According to local media reports yesterday, an official at SBS was quoted as saying that there is going to be a fall season reshuffle in October, and it is not confirmed yet if the troubled talk show will be canceled, or which program will take over its time slot.

The program, which started in February, has been suffering from a five percent to six percent viewership rate on average: far less than previously expected.