‘Grandpas over Flowers’ producer to travel with veteran actresses

‘Grandpas over Flowers’ producer to travel with veteran actresses 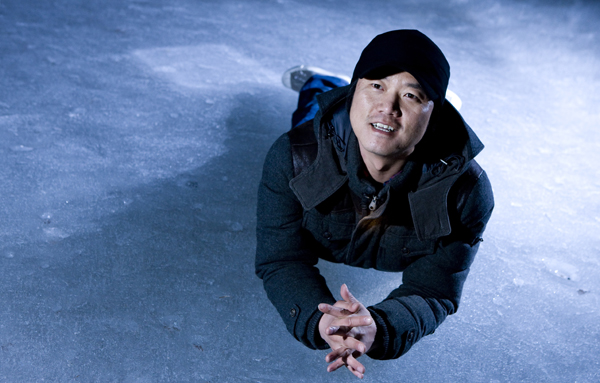 The show is tentatively named “Actresses,” and it will start filming this month in Korea.

In early November, members of the show will take a trip together to an overseas destination. The production team has not confirmed the travel destination.

The show will be aired toward the end of next month.