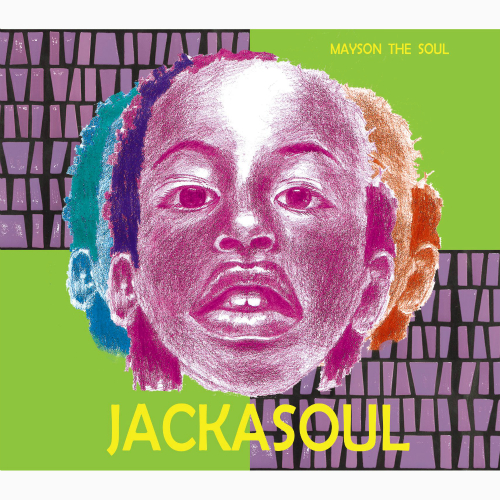 A rookie in Korea’s indie music scene, Mayson the Soul has released his debut mini-album “Jackasoul.”

Hailing from Incheon, Mayson started his music career playing his soulful tunes in live cafes, before getting a big boost when he was asked to participate on the Joosuc’s album “One Way Ticket” earlier this year. Joosuc, a big name in Korean hip-hop, then signed Mayson to his Finest Records label.

Mayson crafts songs somewhere between American soul and British pop soul, but throughout he presents a strong sense of emotion that transcends the formal aspects of his songs.

The album’s lead single, “Holiday,” presents a harmonious mixture of Mayson’s light voice and Beenzino’s rapping to tell the story of a couple that has grown tired of their same-old dating habits.

The fourth track of the album “Bus Stop,” which features rapper Jin Doggae, was already released as a single last month. The EP also features instrumental versions of “Holiday” and “Cry.”