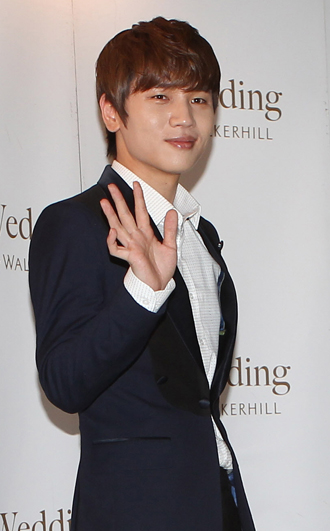 Many local producers contributed to the EP, a release that is said to cross many genres.

“The singer, since his debut, has never stopped communicating with the public and is striving to try harder to show how he’s changed and improved,” said the agency in a release.

“We had received a couple hundred songs from many great composers to choose the ones he’s included on the mini-album, so it’s worth waiting for.”