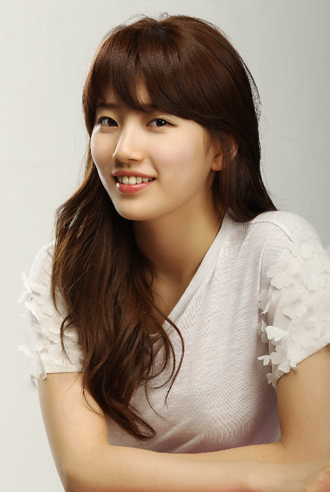 The most in-demand celebrity for local advertisers at the moment is Suzy of girl group Miss A, according to a report by the Korean Commercial Strategy Research Institute.

Suzy, whose real name is Bae Su-ji, has been top in Korea since June, earning her the nickname the “10 billion won girl,” or around $9.3 million.

“Suzy is also known as a celebrity who gets good reviews among commercial industry officials,” an advertising expert told the Ilgan Sports, an affiliate of the Korea JoongAng Daily.

“She has signaled the birth of a new commercial queen.”

Figure skater Kim Yu-na landed in second place, while actor Ha Jung-woo of the movie “The Terror Live” and “The Berlin File” was the third-most in-demand actor in commercials.