Yoona from Girls’ Generation to star in new drama

Yoona from Girls’ Generation to star in new drama 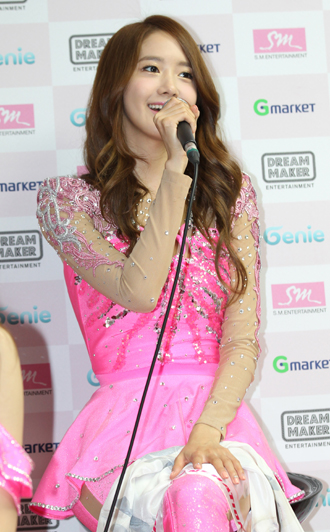 Yoona, a member of Girls’ Generation, has confirmed her role in the upcoming KBS drama, tentatively named “Prime Minister is Dating.”

The drama, previously discussed to have the title “Prime Minister and I,” has recently gone through some changes in its storyline. The production team had previously planned on having a politician falling in love with a private tutor who came to teach his children at home.

But the job of the female counterpart has changed.

The lead actor and actress will start filming at the end of this month, and the drama will air in December.