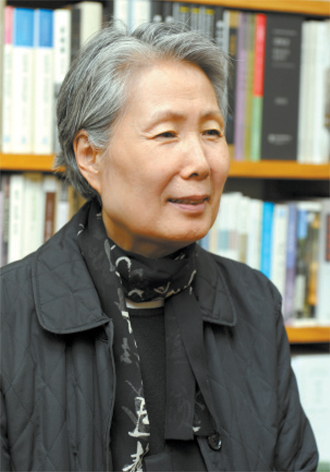 The Cultural Heritage Administration promised that it will form an investigative team and examine the problems raised about the damage to the colors on the newly-restored Sungnyemun, Korea’s National Treasure No. 1.

The JoongAng Sunday talked to Byun Young-sup, the head of the Cultural Heritage Administration.

Q. We found cases of cracks, exfoliation and discoloring in more than 100 spots of Sungnyemun in just five months after the restoration. Were you aware of this?

A. First of all, I’d like to say how sorry and terrible we feel. The moment I heard there was a problem with dancheong (traditional coloring) in Sungnyemun, I ran to the site. I wasn’t able to count all the cases, but I have been aware since then that there is much damage. Since then, professionals have been monitoring the situation. We will soon form a team led by the National Research Institute of Cultural Heritage and look into the problems.

What is going to happen then?

In order to peel off the current dancheong and color again we would have to resort to artificial color pigments and adhesive, something that many Korean artisans have been doing, after traditional materials and methods have been lost. But that would mean another failure.

Although I am not resenting the past and history of Korea, there is no way but to start research again to recreate traditions right this time. However, one thing would be different. If we were to restore Sungnyemun again, I don’t want to put up steel fences around. Instead, the fences would be transparent so that people can witness the entire process.

What have you realized after joining the CHA?

I learned that there are few of “our things” that exist today. For instance, one type of traditional color pigment, called noerok, could’ve been extracted from a mine in Pohang, North Gyeongsang. But the mine was designated a cultural heritage itself, which prevented us from getting near.