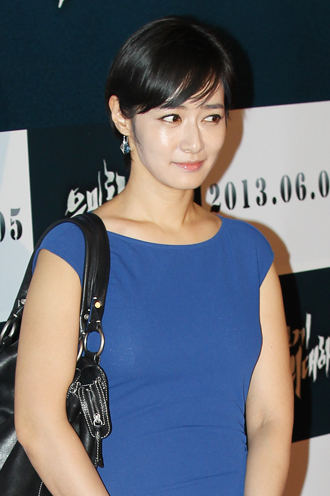 While the rumor mill churns with stories of young celebrities dating and falling in love, some are headed in the other direction.

On Wednesday, reports emerged that Kim Ju-ha, a famous former news anchor on MBC, has filed for divorce from her husband of nine years.

The JoongAng Ilbo, an affiliate of the Korea JoongAng Daily, quoted an acquaintance of the couple saying that financial problems had caused conflict in the relationship. The acquaintance denied reports that there had been any spousal abuse.

Kim returned to the air in April after taking 20 months off for the birth of her second child.

The new anchor gained celebrity status in 2003 after a local fashion magazine featured her in wild makeup and unusual clothes, then unheard of in the conservative world of Korean TV news.