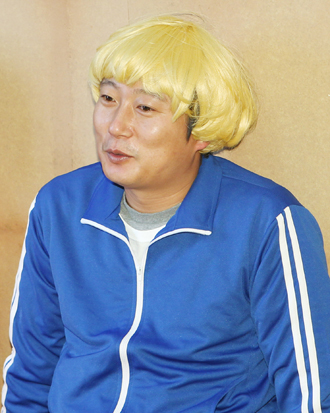 Comedian Lee Su-geun, one of the stars of the KBS entertainment show “1 Night, 2 Days,” may step down from the program as the broadcaster is reportedly thinking of changing the cast to give ratings a boost.

“1 Night” started in 2007, starring comedian Kang Ho-dong. It performed fairly well, but in March 2012, the producers switched the cast, adding singer Sung Si-kyung, Kim Jong-min, Cha Tae-hyun and others. However, the second lineup did not do as well.

Actor Joo Won, of the KBS drama “Good Doctor,” who had been a regular on the show, also recently decided to drop out due to other commitments.