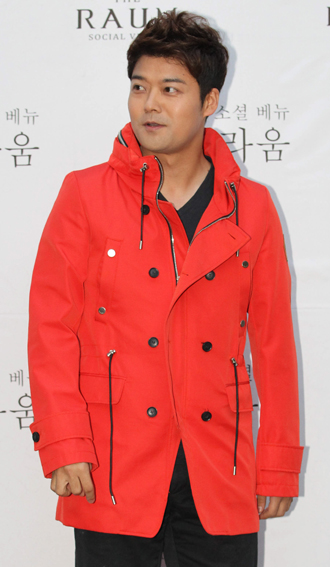 Entertainer Jun Hyun-moo appears to be overloading his busy schedule after he was, once again, late for his own radio program yesterday.

He was supposed to begin his program at 7 a.m. from the MBC studio in Yeouido, but was only able to call in to his own program 20 minutes late.

Jun was supposed to arrive at Incheon International Airport early yesterday from the United States, where he is filming another program.

“I’m really sorry for my listeners,” said Jun by phone. “There is a heavy traffic on the Olympic Expressway and the cars are not moving.”

Jun was also late once before in September. The last time, on Jun’s fourth episode of his radio program, he said that he had simply overslept.

“I have learned that so many people have a hard time going to work every Monday,” he said. “If I had known better, I would have changed my schedule.”