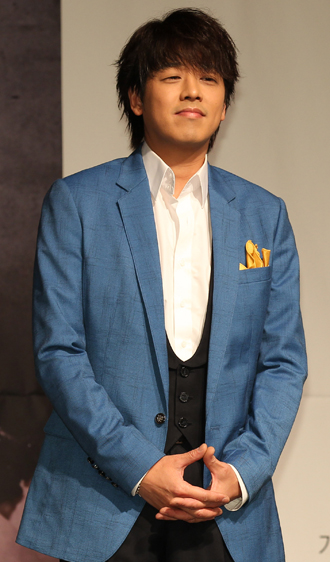 
Actor Ryu Si-won’s appeal attempt has failed, leaving the star on the hook for a 7 million won ($6,610) judgment to his estranged wife.

The Seoul Central District Court said it denied the appeal because it agreed with a lower court ruling on Sept. 10 that found Ryu guilty of assaulting and threatening his wife, and secretly installed a GPS tracking device on her car.

“The accused has only expressed how he feels dejected and has not tried to make restitution for the wrongs the previous ruling found,” said the court’s ruling.

Ryu’s agency said the actor will appeal the ruling once again.