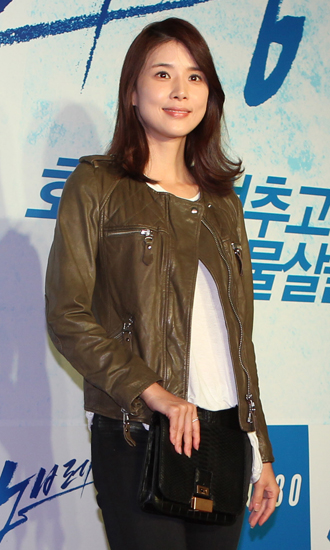 Actress Lee Bo-young has been offered to host the SBS Drama Awards, according to local media reports yesterday.

An official at Lee’s agency reportedly confirmed that she has been asked to take the job and is currently reviewing whether she is going to take it or not.

The actress has received much love from local fans this year after starring in “I Hear Your Voice” on SBS and “My Daughter Seo Young” on KBS. Many even speculate that she can win several awards this year from those two shows.

The actress got married to her boyfriend of six years, actor Ji Sung, in September and has left for their much-delayed honeymoon last week. Ji posted photos on his social network service yesterday that he is in Luang Prabang, Laos.