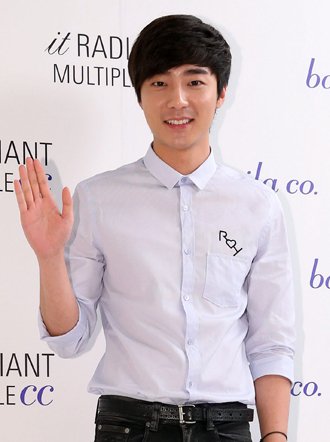 Singer Roy Kim will be returning to Korea during his winter vacation from school.

Kim left Korea to continue his academic career in the United States, which he had put on hold after he won the survival audition program “Superstar K4” on cable channel Mnet last year.

But as soon as his semester wraps up he will return to meet with his fans and family.

After spending some time off in Korea, he will make an appearance at a concert that will include the top 10 contestants of the fifth edition of “Superstar K4.” Stars from “Superstar K5,” which ended its run last month, will perform in a concert on Dec. 28 at Olympic Park in Songpa, southern Seoul.

The next day, the star will have his own concert at Yonsei University, northwestern Seoul, to meet with his fans in a more intimate setting.

“2013 Roy Kim Small Concert” is his first concert since July. And just like the title says, the singer won’t have any guest performers or events, to keep it small.