Idol Kangta returns to the spotlight as a singer

Idol Kangta returns to the spotlight as a singer 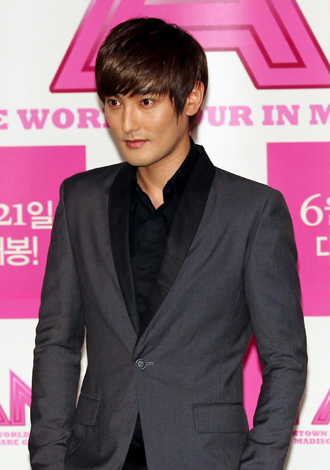 Singer and composer Kangta, former member of the popular 1990s idol group H.O.T, signaled his comeback to the music scene as a singer.

The much-waited news of his comeback was a great surprise to his fans as the former idol had not released any albums since “Eternity” came out in March 2008.

The singer enlisted in the military to serve his mandatory duty a month after the release of “Eternity.”

Sources say that he has been working to release his own album and has been finalizing the details so that he could meet with fans next year.

“I’m going to be onstage with a new song soon, the work starts [now]!” he said on Twitter on Tuesday as he posted an old photo of himself singing onstage.