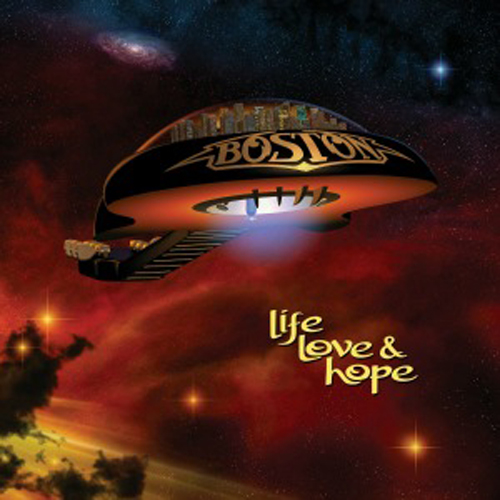 Give Tom Scholz credit for knowing one of the core tenets of business success: If it ain’t broke, don’t fix it. On Boston’s first album in 11 years, and the first since the death of legendary vocalist Brad Delp in 2007, the band sticks with its tried-and-true sound, one that has come to nearly define the classic rock genre.

From the first time the world heard “More Than a Feeling” in the 1970s, Boston burned its way into rock’s DNA with an identifiable sound: layer upon layer of angry guitars, harmonic solos and angelic vocals backing Delp, who could hit notes only dogs could hear. There’s an unreleased Delp track, “Sail Away,” about the government’s response to Hurricane Katrina, and it’s the only one of the three Delp tracks on this album that’s new.

Two others, “Someone” and “Didn’t Mean to Fall in Love” appeared on the band’s “Corporate America” album, but they were rebuilt while keeping Delp’s original vocals. Other songs don’t fare as well, including “If You Were in Love” with Kimberley Dahme’s nothing-special vocals. “Heaven on Earth,” with David Victor singing lead, could be a hit single - if the band’s fans remain loyal.