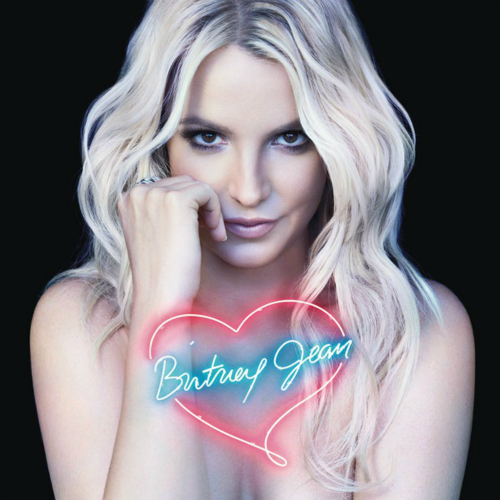 Britney Spears’ latest release, “Britney Jean,” is a total letdown. It’s not that we expect Adele-styled songs from Spears - or even Rihanna-like ones - but Spears was once a pop powerhouse who made music considered a must-listen, from “Toxic” to “I’m a Slave 4 U.” Listening to this album makes you nostalgic for those days - nothing on “Britney Jean” would be contenders for any future greatest hits package.

The 10-track set lacks so many things: oomph, swag, sexy appeal, as well as addictive, memorable hooks. It’s almost like Spears isn’t even present. Tracks like “It Should Be Easy” and “Till It’s Gone” are techno misses and messes, even though David Guetta helmed both songs. The light ballad and second single, “Perfume,” is laughable, with Spears warbling: “And while I wait, I put on my perfume, yeah I want it all over you, I’m gonna mark my territory.” The album follows in the robotic fashion of 2011’s “Femme Fatale,” though that set had more flavor and standout tracks. Aside from the sexually charged, T.I.-assisted “Tik Tik Boom” and the lead single, “Work B----,” Spears isn’t putting in any real work.