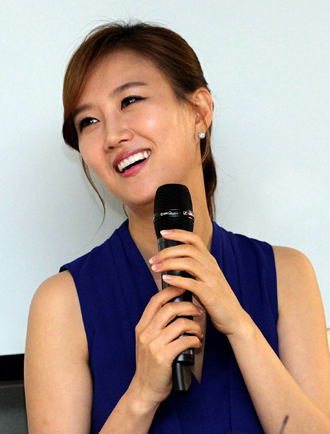 Singer Jang Yoon-jung has been cleared of the accusation that she confined and committed violence against an acquaintance of her mother.

Local police said yesterday that their investigation revealed that the original accusation of abuse came from a person named Song, who has been identified as operating a website for people who hate the singer.

The police instead have requested the prosecutors’ office issue an arrest warrant for Song, who has been accused of defaming and falsely accusing Jang.

Song is accused of writing more than 60 untruthful posts online about Jang since April. He made posts regarding the divorce of Jang’s parents and alleged that the singer made her mother look mentally unstable. He is also accused of insulting Jang with abusive words about nine times on websites since September.