T-ara helps out the less fortunate

T-ara helps out the less fortunate 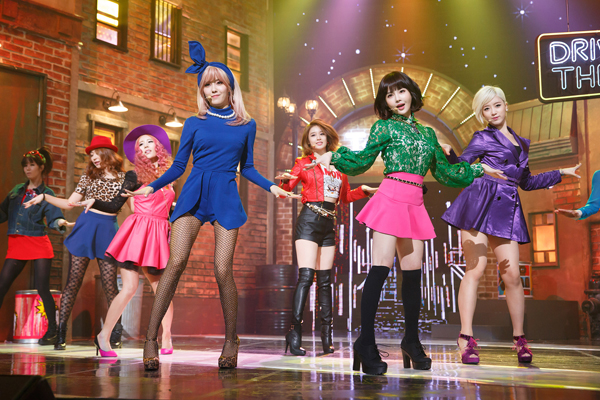 Girl group T-ara has taken the lead to help neighbors in need this holiday season.

On Christmas Eve, the members of the girl group gathered at a cafe in Nonhyeon, southern Seoul, and held a flea market, selling items donated by local celebrities.

Around 500 items were donated by fellow stars, including duo Davichi, actor Ha Seok-jin, and other celebrities affiliated with Core Contents Media, the agency of the girl group.

Members of T-ara also brought out their personal items, such as a skirt Hyomin used to wear soon after her debut as a singer and a hat she purchased in China while filming a music video.

Reportedly another T-ara member, Eunjung, came up with the idea of having the sale.

Many fans of the group appreciated the group’s attempt to help others, with fans from Japan, China, Vietnam and elsewhere coming to the sale to buy goods and show their support.

T-ara said it will donate all the proceeds from the event next week. The girls are also reportedly discussing how to expand their charitable efforts.