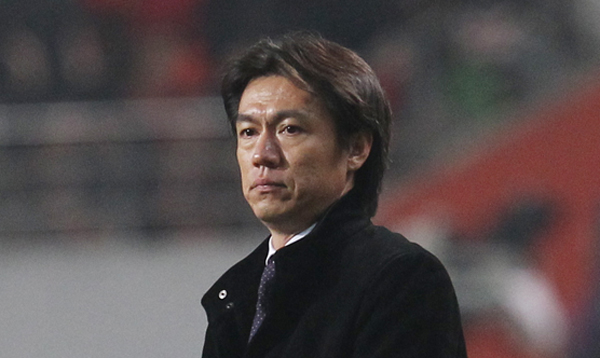 Former star player Hong Myung-bo became coach of the Korean national football team in July. Hong, 44, will lead the Taegeuk Warriors to the 2014 Brazil World Cup in June. He was the captain of Guus Hiddink’s squad in the 2002 Korea-Japan World Cup, in which Korea finished in fourth place for the first time in the history of Korean football.

Korea also clinched its eighth consecutive spot in the World Cup, although the team had a hard time qualifying for the Asia preliminary rounds.