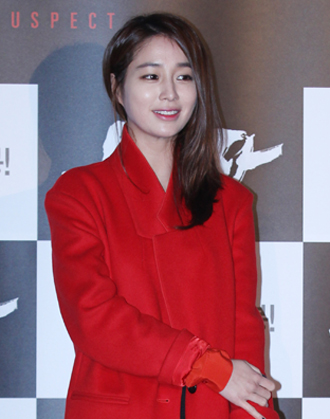 Actress Lee Min-jung, who has been away from the entertainment industry since she married actor Lee Byung-hun in August, is considering making a comeback to television next year.

If she confirms the role on the new MBC drama “Cunning Single Lady,” scheduled to begin airing in February, it will be her first role in nearly a year since “All About My Romance” finished in April.

One industry insider was quoted in local media saying that both Lee and the production company feel positive about the actress taking the role.

However, the expert added that the two sides have not yet signed a contract to make it official.

“Cunning Lady” is a romantic comedy about a divorced woman looking to get back together with her successful ex-husband.

Lee is being considered for the lead role of the divorcee. Actor Joo Sang-wook, star of the KBS drama “Good Doctor,” is up for the part of the husband.

The drama will complete casting soon in order to start filming around the middle of next month.