We must embrace low-growth trend

We must embrace low-growth trend 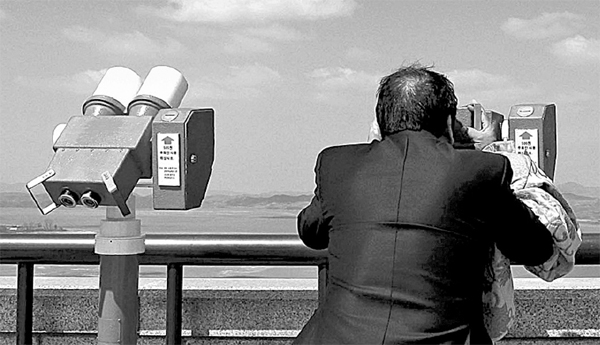 A social network service called “Band” has been hugely popular since last fall. It’s a mobile version of “I Love School,” which created a reunion boom more than a decade ago. A friend of mine invited me to join, and I’ve logged in more frequently than I thought I would. Friends from school, already in their mid-40s, savor memories from the 1980s. We miss the old days and share old stories and photos. Just like “Band” targets nostalgia online, the TV drama “Reply 1994” brings back memories. The stories set in the mid-1990s in the hit series recall the youthful days of the 20s for those in their mid-40s now.

Why do we rave over the ’80s and ’90s? What are the key factors that draw so many Koreans? Is it a passing fad like retro fashion? There’s more than mere nostalgia for our younger days and memories of first loves. While I am not a sociologist, my guess is that people miss the days of rapid economic development and boom.

Obviously, people had more opportunities then. Prices were going up, but wages went up faster. If you lived frugally and saved up to buy a house, its value doubled or tripled in a few years. There were more chances to succeed. Students in noncompetitive school districts could get into top universities if they studied hard. It was not extremely difficult to get into Samsung or other conglomerates. It was not rare for a thirty-something to become a CEO.

But today, the odds of finding a job at a major company is hundreds to one. Workers feel insecure about their employment, much less becoming a young executive. People no longer dream to succeed, but are struggling to keep what they have.

Why do we feel so helpless and discontented when per capita national income is more than $20,000? In fact, we are much better off than we used to be. It felt thrilling to live in a nation whose economy was growing at more than 7 percent annually, but now that the economic growth is at less than half that pace, it feels drowsy and powerless. Opportunities are scarce, and young people are not empowered.

People would feel much more energized if the growth rate goes up as high. But that is not realistic. No leader can bring back the blessing of 7 percent economic growth. While we need to keep working to make a bigger pie, we have to embrace the trend of low growth. We should adjust our perception, lifestyle and economic structure to accommodate the new paradigm. It is wiser to upgrade the economy and society while having pride in what we have accomplished so far. Grumbling about the sluggish economy will not make the situation any better.

Let’s make a positive start in the new year. Putting an apostrophe on “impossible” would make “I’m possible.” And putting a space in “nowhere” could make “now here.”