Nicole officially out of Kara

Nicole officially out of Kara 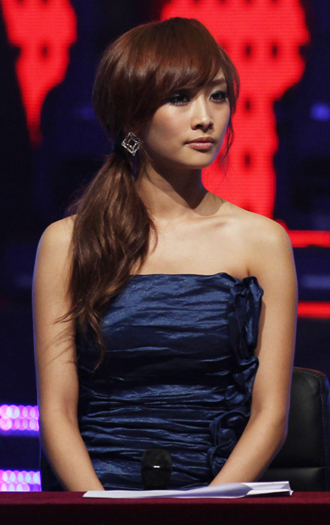 As has long been rumored, Nicole Jung has officially left Kara, according to the group’s agency, DSP Media.

But DSP says the group will continue to release albums without her.

“Nicole, who has been with Kara for about seven years, is no longer part of the group as her exclusive contract with DSP Media expires as of Jan. 16,” said the agency yesterday.

“Although her work as Kara is regretfully completed, we hope the fans encourage her as she is preparing to have another new start.”

DSP Media has renewed its contract with three members of the five-girl group - Park Gyu-ri, Han Seung-yeon and Goo Ha-ra - for another two years.

The last member, Kang Ji-young, whose contract expires in April, said she will take some time to think about whether she wants to stay with the agency and the group.