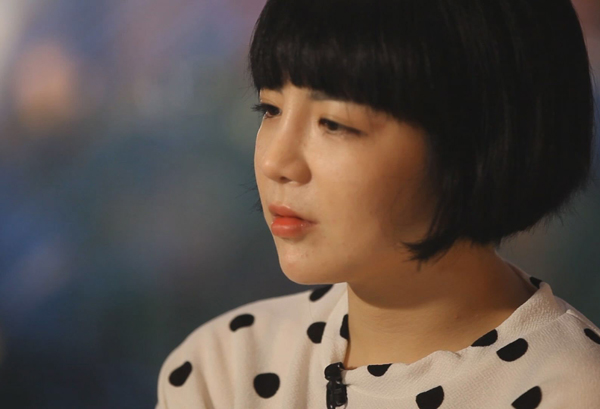 Entertainer Amy is back in the spotlight as another scandal unfolds around her.

This time, the shocking revelation is that she is dating the prosecutor who charged her last year for her illegal use of the drug propofol, a powerful anesthetic and memory-loss agent that can kill in case of an overdose. The prosecutor allegedly helped her get one corrective cosmetic surgery for free and collected about 15 million won ($14,100) from the same clinic on her behalf for another procedure.

MBN news contacted Amy via phone on its 8 p.m. news program on Friday and asked if she was dating the prosecutor.

Amy admitted that the two were in a relationship and said that “because he knew well what I was going through” the two became close and began dating last month. She clarified that the romance only blossomed after she was released from jail.