‘Under Siege’ could have its stars

‘Under Siege’ could have its stars 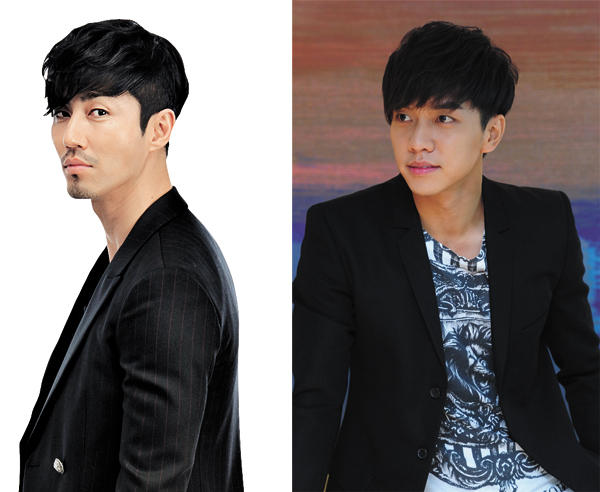 “The two actors are seriously thinking about taking the role in the drama. It is in the final stages, but nothing is certain yet,” said an official yesterday from HB Entertainment, the show’s production company.

If they take the roles, Lee will reportedly play Eun Dae-gu, an intelligent rookie detective, and Cha will play a hot-blooded chief detective.

The drama is scheduled to air in late April, following “Three Days,” which is set to start on March.