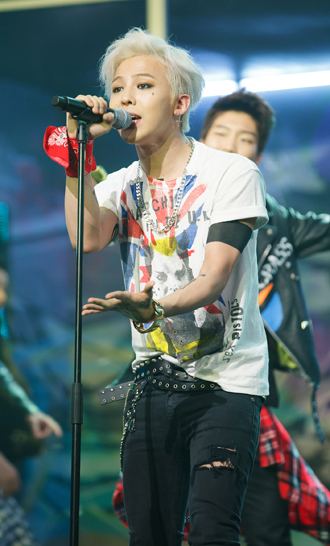 “Hypebeast decided to have G-Dragon as a cover model for its first issue of 2014 because he is a representative figure who shows a great fusion of music and fashion,” said the agency. “The magazine will include a feature story on him and an interview.”

The issue, titled “The Rhapsody Issue,” is said to shed light on the commonality of music and fashion, which is where G-Dragon comes in.

In an interview with the magazine, G-dragon said: “Fashion has affected me a lot in creating my image today. The public is very interested in my fashion, but my goal is to let my fans understand the artistic side of my songs first.”

Some of other artists and designers featured in “The Rhapsody Issue” include Thom Browne, an American fashion designer; Dirk Schonberger, the creative director of Adidas; Snoh Aalegra, a Swedish singer-songwriter; and Ta-Ku, an electronic musician.