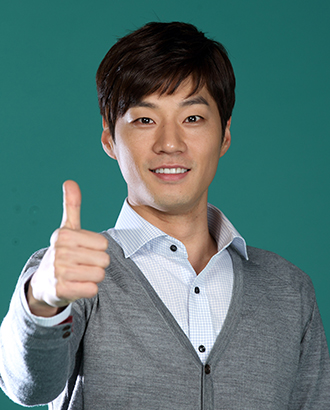 Model-turned-actor Lee Chun-hee from the SBS drama “Master’s Sun” is rumored to participate in SBS’s upcoming variety show tentatively titled “The Rules of the City,” according to local media yesterday.

“We have received a proposal from the production team and [we are] currently discussing it,” said the actor’s agency Soop Entertainment. “As soon as the producer and the crew come back from the field investigation, we are going to decide on more specific factors.”

The 35-year-old actor has appeared in several variety shows in the past. His role in SBS’s “Family Outing,” hosted by Yoo Jae-suk, earned him a lot of popularity from viewers.