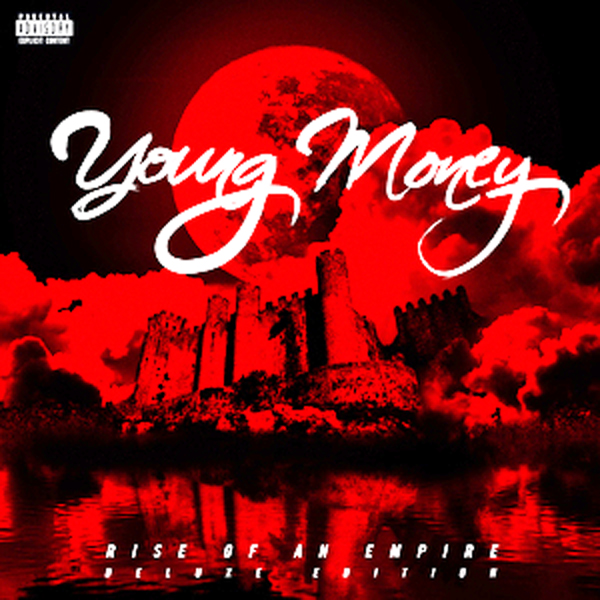 Lil Wayne isn’t just the founder of Young Money Cash Money Billionaires, he’s the rap squad’s captain, too. And on “Rise of an Empire,” Weezy plays his role well, anchoring a winning compilation from the camp, and making up for last year’s lackluster “I Am Not a Human Being II.”

“All y’all that lashed out, I’ll come see what that’s ’bout, but you don’t need to call the fireman, to put a [expletive] match out,” Wayne rhymes on “Moment,” his singular solo contribution to the group’s latest release.

Weezy is energetic on the D.A.-produced “Senile,” trotting out what sounds like a Drake-inspired flow, while Tyga dishes up a solid but forgettable verse in addition to his duties on the hook. Nicki Minaj drops in on “Senile,” too, but she’s best on another single, the ruthless “Lookin’ [Expletive] [Expletive].” The song pleased Minaj’s Barbz, but the colorful rapper drew heavy criticism when she used a photo of Malcom X with a rifle in his hands and juxtaposing it with a racial slur for the track’s artwork.