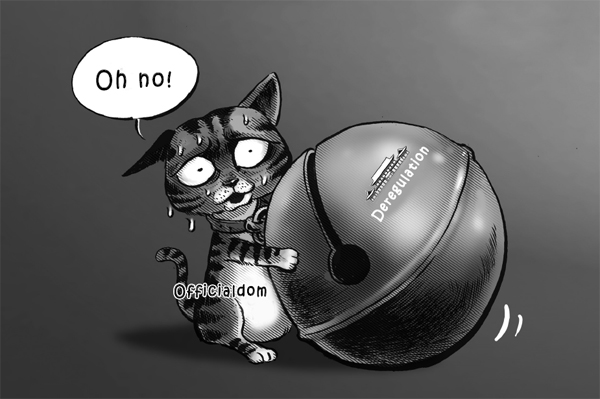 After an outburst of complaints from the private sector yesterday at the first extended ministerial-level meeting aimed at cutting red tape, government officials will have to wrestle with the task of removing as many regulations as possible before President Park Geun-hye’s term expires in 2017.