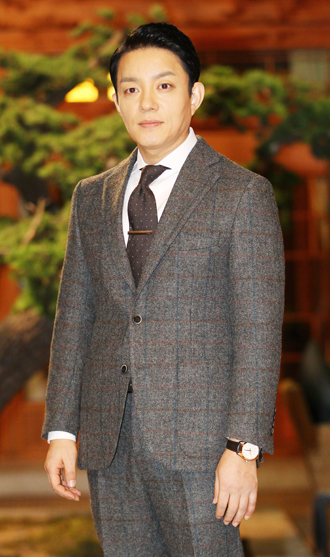 Actor Lee Bum-soo of the KBS drama “Prime Minister and I” has settled on C-JeS Entertainment to be his new agency.

The agency released a press release yesterday saying that it made an exclusive contract with the 44-year-old actor and that it will do its best to “support Lee’s acting career.”

Earlier this week, he confirmed that his next move would be the coming MBC drama “Triangle,” in which he will work with Yim Si-wan (ZE:A) and Kim Jae-joong (JYJ). C-JeS also handles singer-turned-actor Kim Jae-joong’s entertainment activities.