The third sector of Chinese industry

The third sector of Chinese industry 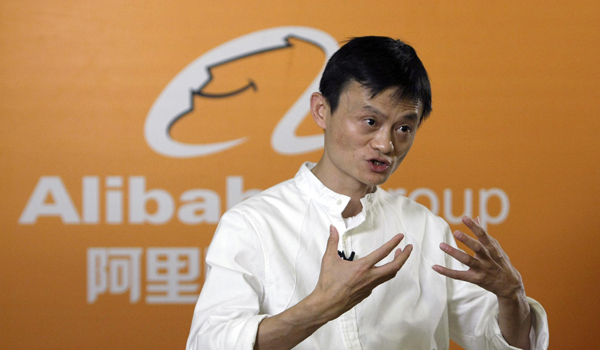 Chinese industries are generally divided into state-owned and private sectors. Core businesses are dominated by state-run giants, and small and midsize private companies focus on the manufacturing, processing and service industries. Lately, a new industrial ecosystem that transcends the traditional boundary is emerging in China. The mobile and Internet field is referred to as “the third sector.” Koreans pay special attention to the third sector as it directly relates to us in many ways.

For example, a commercial that played during the drama “Three Days” advertised the mobile version of Taobao, a Chinese online trading site. But why would a Chinese company sponsor a drama on Korean television? Youku, a Chinese video hosting service, has the answer.

On Youku alone, 7.1 million viewers watched the latest episode of “Three Days,” and there are other sites where Chinese viewers can watch the show as well. Considering the solid viewership, it is only natural that Chinese advertisers want to sponsor Korean dramas. “My Love From the Star” became hugely popular in China, and the boom didn’t start from the broadcasting network but from Internet and mobile access. The third sector is the source of the Korean Wave.

Korean consumers have also begun to approach Chinese companies in the third sector. Mr. Park, who works for a team in charge of China at a conglomerate, recently ordered a set-top box from Taobao. With the Xiaomi model, he can receive all of China’s television channels. He was charged 390 yuan, or about $62.

“I ordered it with coworkers to save on the shipping costs. The site offers less expensive options than Korean products,” he said.

Competition is fierce in the third sector. The top three companies, known as BAT - Baidu, Alibaba and Tencent - are aggressively expanding. Baidu purchased an app store developer for $1.9 billion, and Alibaba invested $1.6 billion to acquire a navigation company. They are already industry leaders worldwide. The BATs are among the top seven Internet companies in the world based on market capitalization, along with four American companies. Hundreds of thousands of young Chinese entrepreneurs are dreaming of becoming rich and famous in IT in the Zhongguanchun technology hub in Beijing.

Until now, Korea’s business with China has focused on how to cut costs when manufacturing goods in China or how to increase exports to the Chinese market. The emergence of the third sector is a new way of doing business, and we need to consider how to better communicate with 600 million new Chinese consumers. The Taobao commercial before “Three Days” gives us just a hint.

*The author is director of the China Institute of the JoongAng Ilbo.