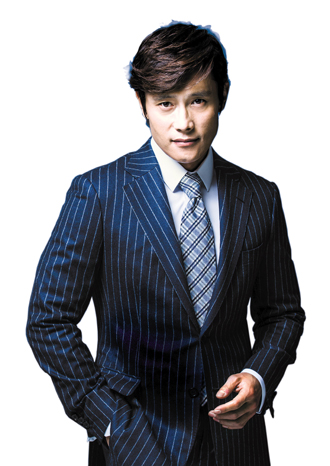 It looks like it’ll be a busy year ahead for actor Lee Byung-hun, who just last week confirmed his appearance in the Hollywood movie “Terminator: Genesis.”

According to local reports, Lee is also slated to join the new webtoon-based movie “The Insiders” (working title).

The film is based on the webtoon of the same name by star cartoonist Yoon Tae-ho, famous for “Moss” and “Incomplete Life,” which were also adapted into movies.

“The Insiders” takes a look at deep-rooted political and social graft in Korean society from an insider’s perspective.

Lee will star as the political hoodlum Sang-goo, who carries out an array of underhanded schemes for corrupt politicians but plots his revenge after his downfall.

Shooting will kick off in July, with the film scheduled for release in the first half of 2015.