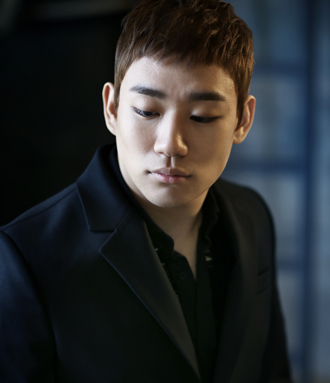 After enduring eight months of competition, Bernard Park defeated Sam Kim on Sunday evening to win the third season of the SBS reality audition program “K-Pop Star.” With the win, he announced that he would join JYP Entertainment, a leading K-pop powerhouse.

Bernard, a 21-year-old Korean-American from Atlanta, Georgia, was not favored to do well at first. During the first few episodes, the judges - Yang Hyun-suk of YG Entertainment, Park Jin-young of JYP Entertainment and Yoo Hee-yeol of Antenna Music - paid more attention to Han Hee-jun, who finished in ninth place on the 11th season of “American Idol.”

But in December, Bernard proved he was a singer to be reckoned with by performing Boyz II Men’s 1992 single “End of the Road.”

“It’s just so thrilling to listen to your voice,” said Park Jin-young excitedly, predicting that Bernard would make it to the final round. Viewers also responded enthusiastically to Bernard, who has a vocal style that’s considered rare in the Korean music scene. A video of his performance of “End of the Road” made it to top of Internet searches, including Naver. But Sam Kim proved to be tough competition. Raised in Seattle, Washington, the 15-year-old presented an original presence on stage by singing and playing the guitar at the same time. He debuted with Amos Lee’s acoustic song “Sweet Pea.”

But after Park Jin-young said that it would be difficult for Sam to go far without hitting some high notes, the young singer chose “Stronger Than” by California-based singer-songwriter Gabe Bondoc, which apparently got him to the next round.

The rivals had a chance to collaborate in its sixth episode, where they formed a tentative group with another competitor, Kim Ki-ryun. After they sang Brian McKnight’s “6, 8, 12” together, Yoo Hee-yeol commented that the boys seemed to have an earnest dialogue through music. Bernard and Sam teamed up again in the 11th episode, covering the 2NE1 ballad “It Hurts.”

Both hailing from the United States, they shared deep musical insights as well as one big shortcoming: understanding Korean songs. Bernard tried to overcome his problem by featuring songs by Kim Tae-woo and Sung Si-kyung, while Sam tried songs by G-Dragon and Park Jin-young. 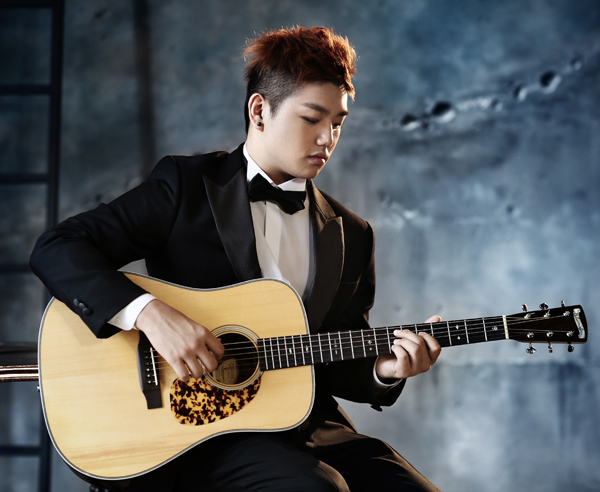 Bernard’s turning point came when he sang Michael Buble’s “Home,” which clearly had autobiographical elements as he was missing his parents in Atlanta. His parents couldn’t watch him sing because they could not leave their dry cleaner store at home.

When the production team invited his parents to Seoul, Bernard sang “Right Here Waiting” by Richard Marx and won 299 points out of 300. The video clip reached one million viewer hits in one day on Naver.

Bernard’s victory, however, did not come easy. In the final competition, Sam showed that he is a natural entertainer, winning 299 points for his outstanding performance of Sting’s “Englishman in New York.”

That was four more points than Bernard that evening, but the people chose the 21-year-old from Atlanta anyway, thanks in part to his choice to pay tribute to the legendary Korean folk singer Yoo Jae-ha.