Jo Kwon heading to the ‘Desert’

Jo Kwon heading to the ‘Desert’ 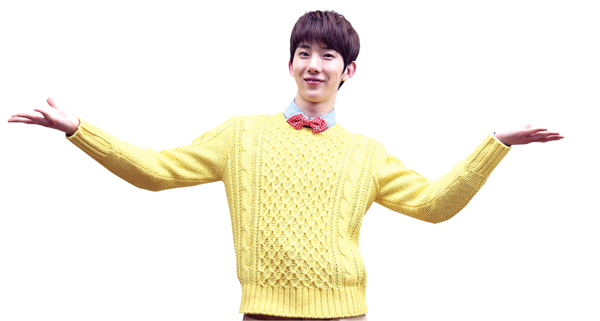 Jo Kwon, a member of the ballad group 2AM, is set to take to the stage in July, starring in the world-renowned musical “Priscilla, Queen of the Desert.”

According to industry insiders yesterday, Jo was cast as “gender illusionist” Adam Whitely, who performs at a drag show in an Australian desert town.

Last year, the 24-year-old singer launched his theater career by appearing in the Korean version of “Jesus Christ Superstar,” based on Andrew Lloyd Webber and Tim Rice’s original production.

Jo received great reviews as King Herod and was nominated as best newcomer at the 7th Musical Awards, which are sponsored by the JoongAng Media network.

“In ‘Jesus Christ Superstar,’ Jo Kwon proved that he is not like other pop idols, who merely tinker with stage acting to enrich their resume,” said an official of the musical production to local media yesterday.

The musical “Priscilla” will be performed from July to September at LG Arts Center in southern Seoul.