Lee Ji-ah to reveal all on ‘Healing Camp’

Lee Ji-ah to reveal all on ‘Healing Camp’ 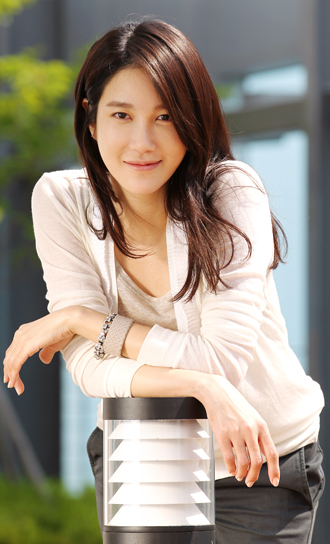 After the success of her latest SBS drama series “Thrice-Married Woman,” actress Lee Ji-ah will appear on the late-night talk show “Healing Camp” on Monday to discuss her private life.

Her decision to appear on the talk show is sure to impress fans because she hasn’t been interviewed on a popular talk show since her debut in 2007. The 36-year-old actress managed to keep her private affairs a secret until it was revealed in a 2011 divorce lawsuit that she had been married to iconic rock star Seo Tai-ji for 14 years.

Media insiders speculate that she will be asked about her ex-husband, but SBS has not confirmed any details about the coming interview.

The episode in which she will feature, according to the broadcaster, will be aired by the end of the month.