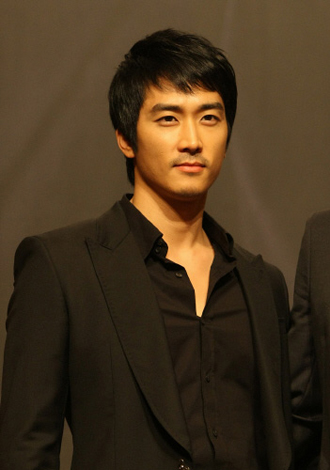 Actor Song Seung-heon will return to the big screen to play a Vietnam War hero in “Obsessed.”

In the film set in Vietnam in 1969, Song Seung-heon plays an elite military officer who gets embroiled in a forbidden love affair with a woman married to a subordinate officer. Yesterday, the film studio posted a 30-second video clip to tease the story, conveying a hint of R-rated plot.

The film is slated to hit theaters on May 15.