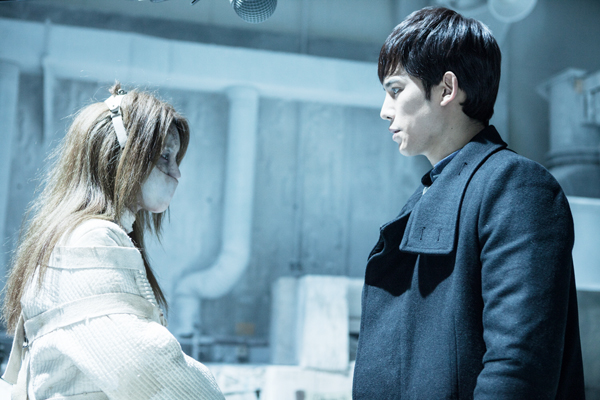 A scene from “Mad Sad Bad,” this year’s opening film at JIFF, directed by Ryoo Seung-wan, Han Ji-seung and Kim Tae-yong. Provided by the festival

The Jeonju International Film Festival, now in its 15th year, is just around the corner, running May 1 to 10.

Although tickets for the opening ceremonies are all gone, tickets for general admissions are still available through the festival’s website. In addition, you can buy tickets in Jeonju beginning Monday at the basement of Zip & Jiff.

During the festival, 181 films from 46 countries will be screened.

There are 10 films competing in the International Competition section, which will be judged by directors Chung Ji-young, Lee Sang-il, Nicolas Pereda, film critic Paolo Bertolin and actress Ye Ji-won. There are 11 features and shorts and 16 films included in the Korean competition.

The biggest change this year is to the Jeonju Digital Project. In the past, the program consisted of three shorts combined into one feature. Starting this year, all three of the projects selected will be feature length, giving the directors more chances to screen their films outside of the festival.

In addition, the awards night was moved three nights before the festival’s closing.