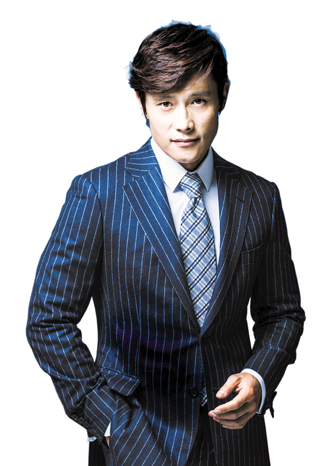 One of Korea’s top movie stars Lee Byung-hun has begun shooting for his role in the latest edition of the Terminator franchise, “Terminator: Genesis.”

“Lee left for America last week for filming,” said the actor’s agency, BH Entertainment. “We expect that it will take about a month for the shoot.”

While numerous news outlets from Korea and abroad are reporting that Lee’s role will be significant in the film, the agency was reluctant to say anything about it.

“About the significance of Lee’s character, we are very cautious to say anything about it. We don’t think it’s the right time to disclose it,” said the agency.

The fifth film in the Terminator series is reportedly about the younger days of Kyle Reese, the soldier sent back in time to save Sarah Connor and her unborn son John. Director Alan Taylor, of “Thor: The Dark World” (2013), is at the helm of the film, which will star Arnold Schwarzenegger and Emilia Clarke.